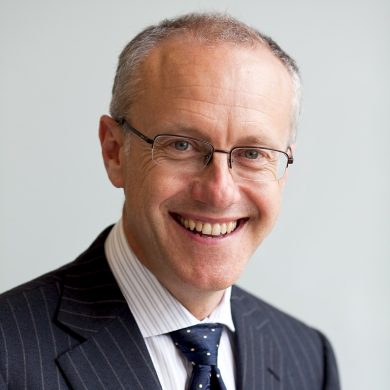 James Fazzino was formerly the Managing Director & CEO of Incitec Pivot. During his 14 year tenure at Incitec, first as CFO and then as CEO, the company increased in size 6-fold, with Mr Fazzino overseeing construction of two new manufacturing plants, successfully integrating the $3 billion Dyno-Nobel acquisition and restructuring the group to become a global industrial chemical company with operations around the world.

After retiring in September 2017, James returned to his alumni of Latrobe University, where he was made Vice-Chancellor’s Fellow, a role that sees James advise the Vice-chancellor and the University leadership team on strategic directions for the Latrobe Business School. 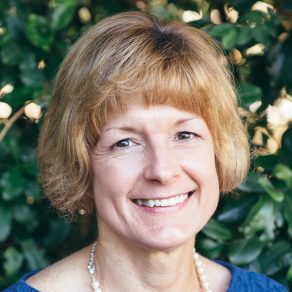 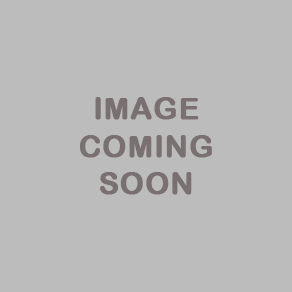 This Feature Will Be Available Soon